Change is a condition of life, not least now, as the climate crisis, a pandemic and political upheaval have led to dramatic change and compelled us to rethink the terms of our existence.

In a display created specially for Museet Holmen’s unique exhibition space, which visitors enter and descend into, the two artists have created an artistic universe that revolves around the general condition of impermanence.

The exhibition is a total installation of ceramic forms and floating dresses and textiles reflected like underwater creatures in organic lakes and bathed in light projections and sound. 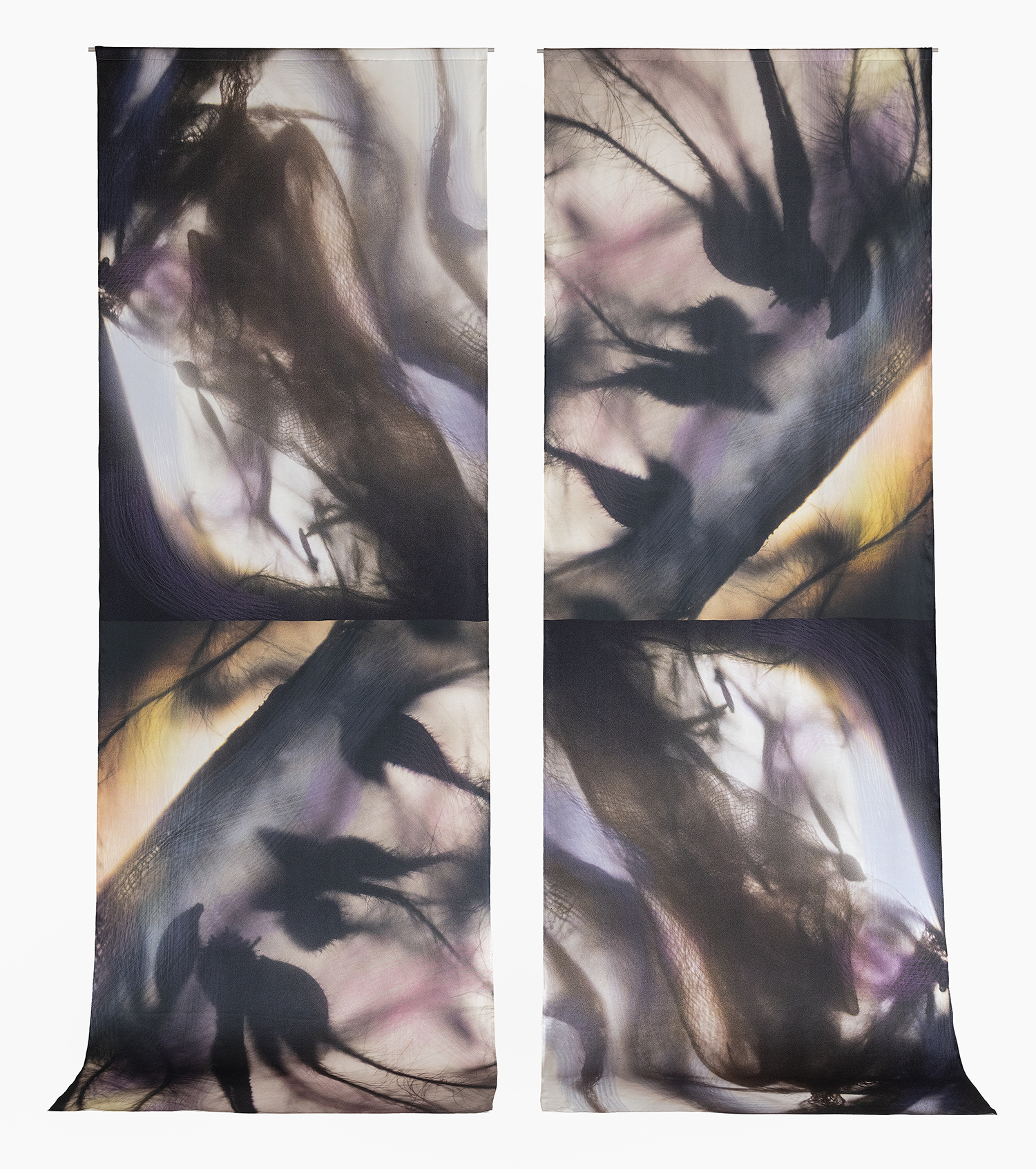 Invitation to Duration
By Anne Blond 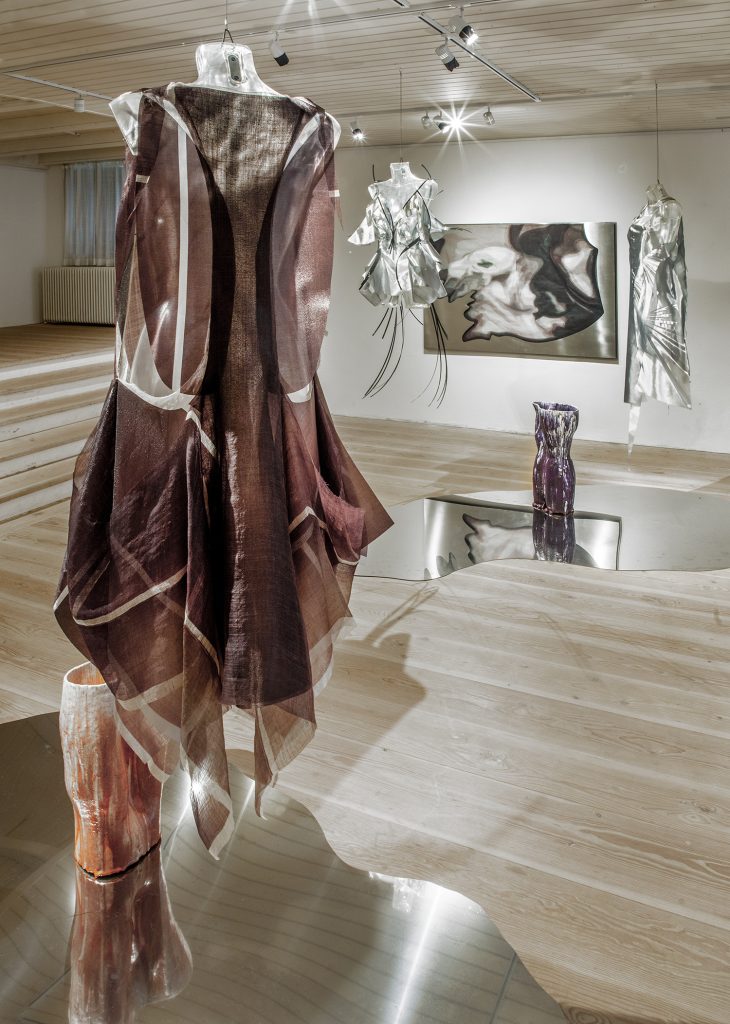 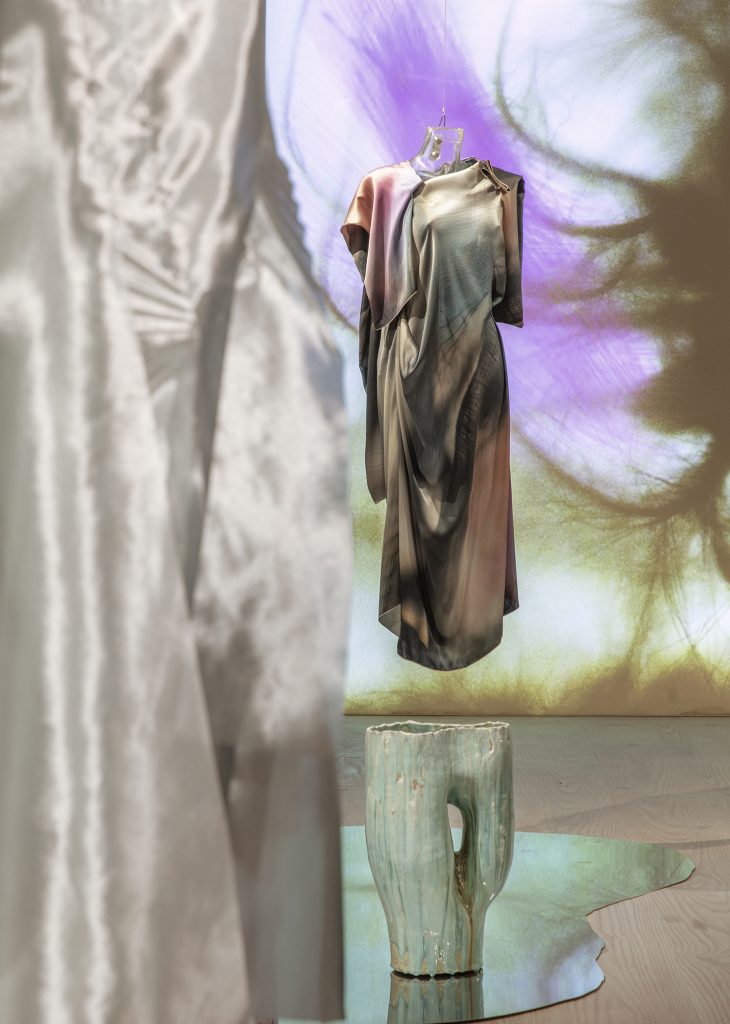 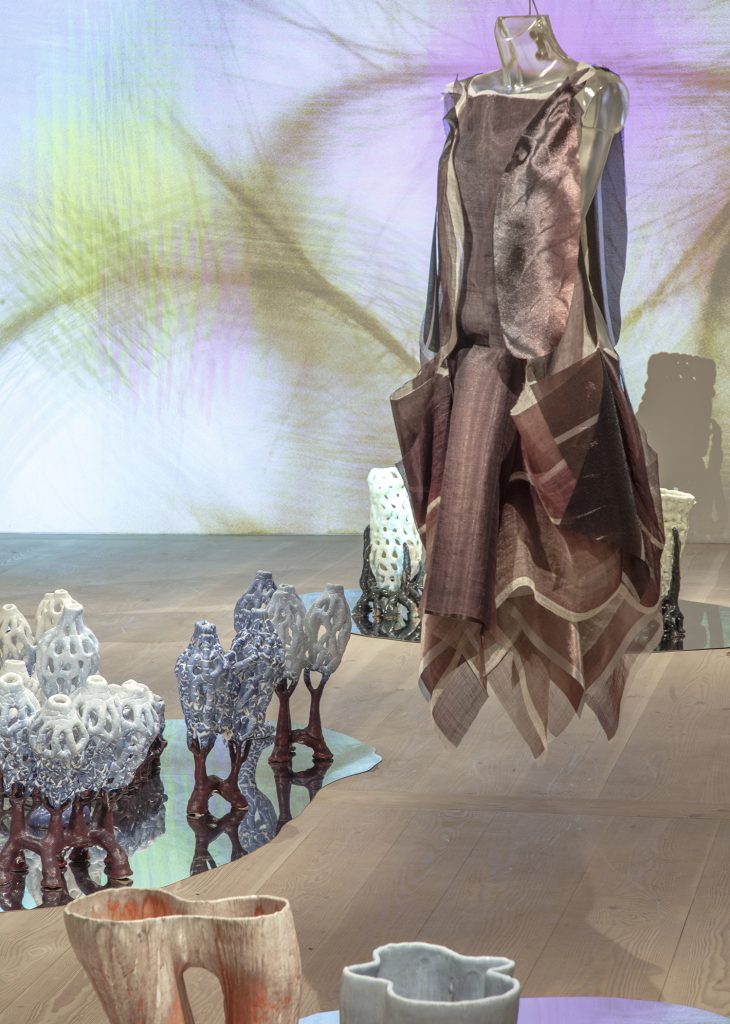 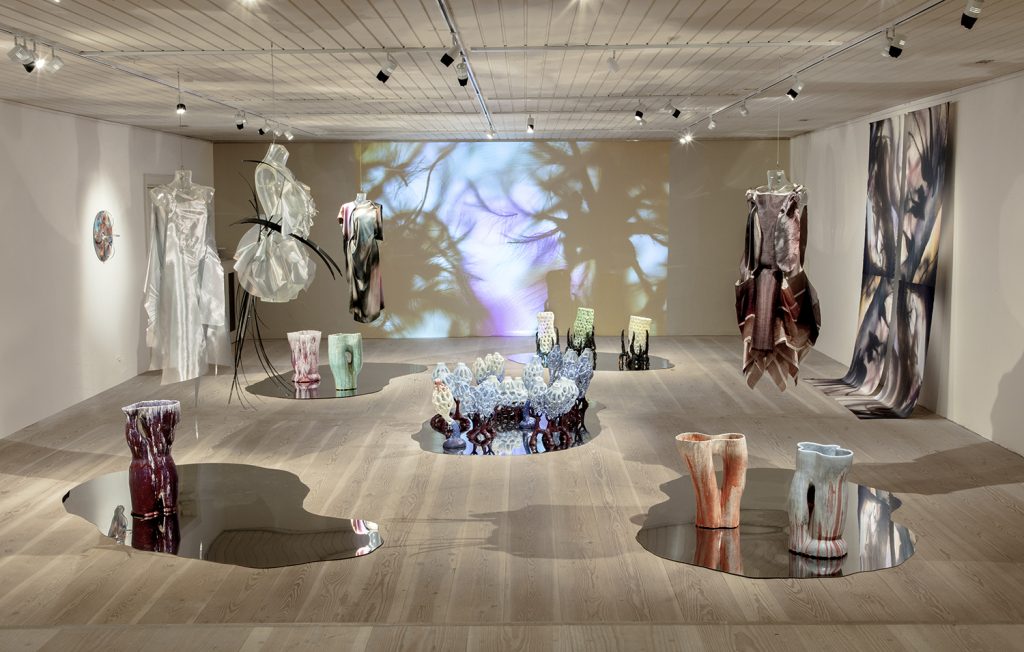 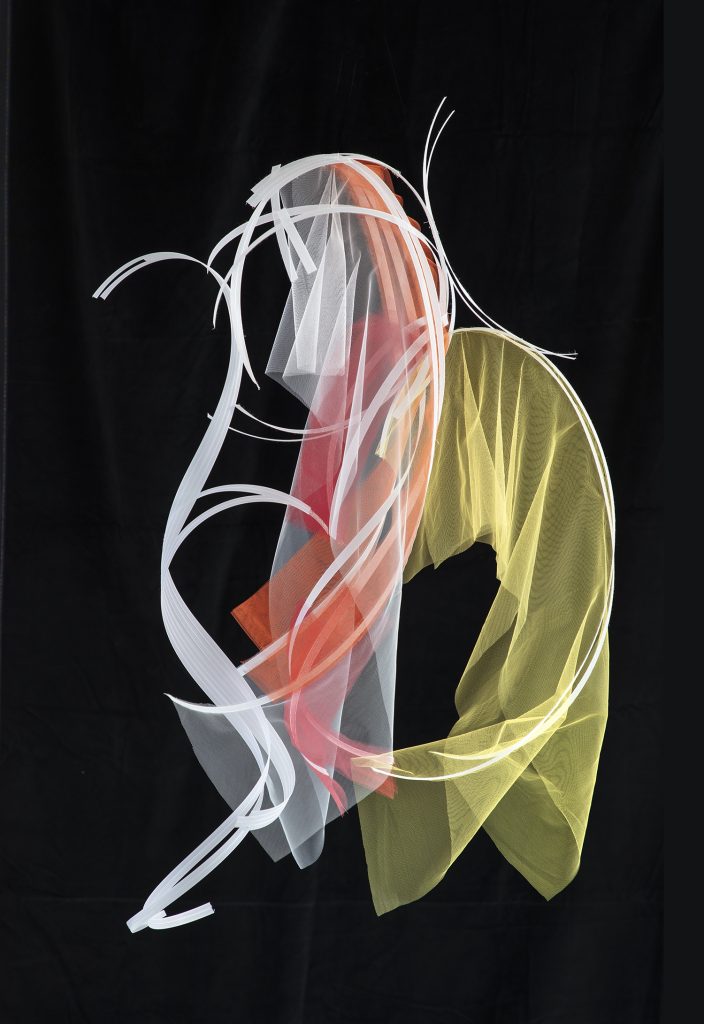